I lived in Grenoble for three months in 2005 where I participated in the “Leonardo Programme”, studying the French language at the “Stendhal University” for one month and for another two months doing an internship at a web agency. I met so many interesting people and I found the city of Grenoble very livable. I show you some pictures that I did with one of my first compact digital cameras, Olympus C-350 Zoom. 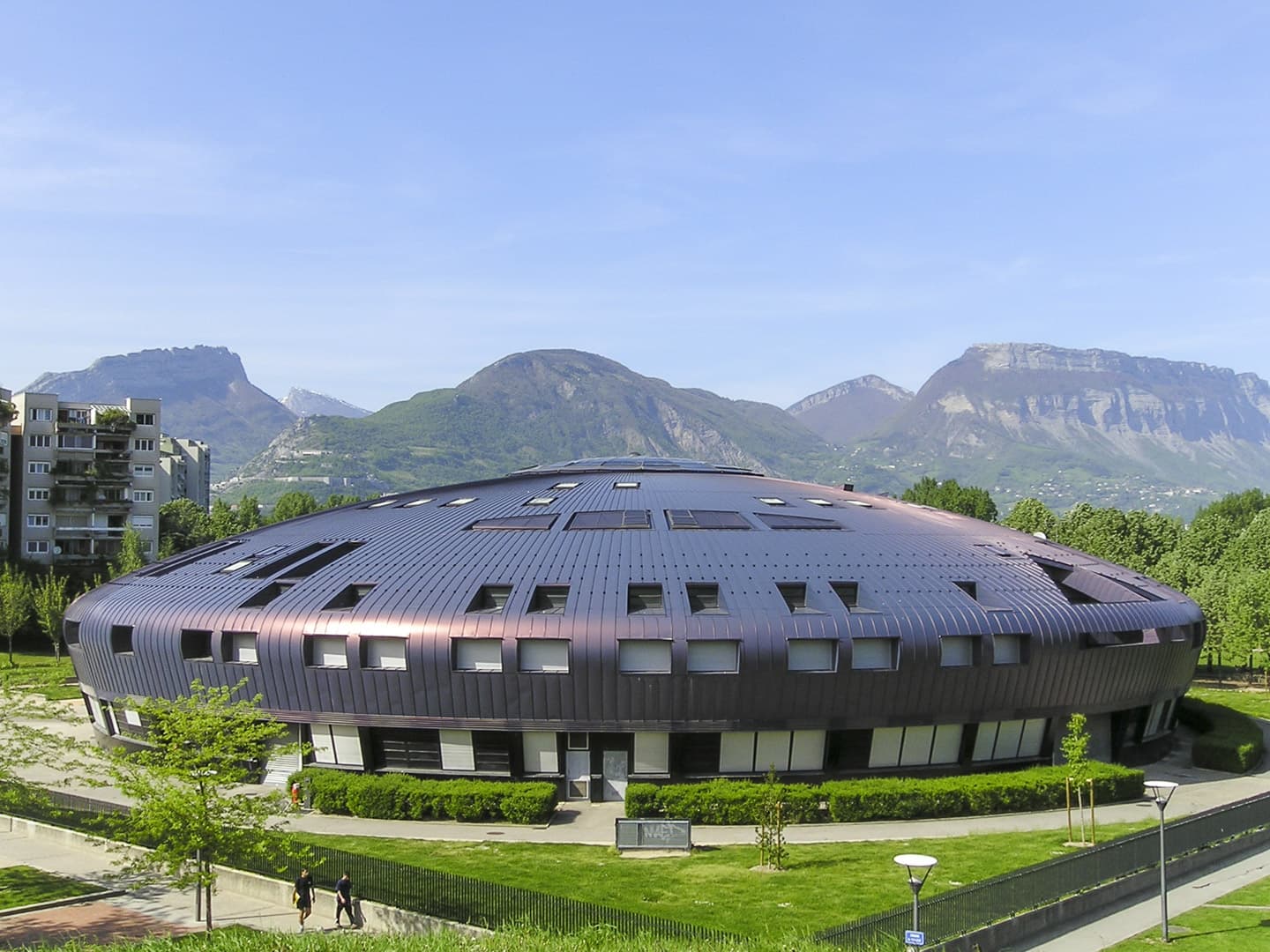 The architecture of this strange building looks like a UFO. In reality it is the “Lucie Aubrac” Middle School with the Alps in the background. 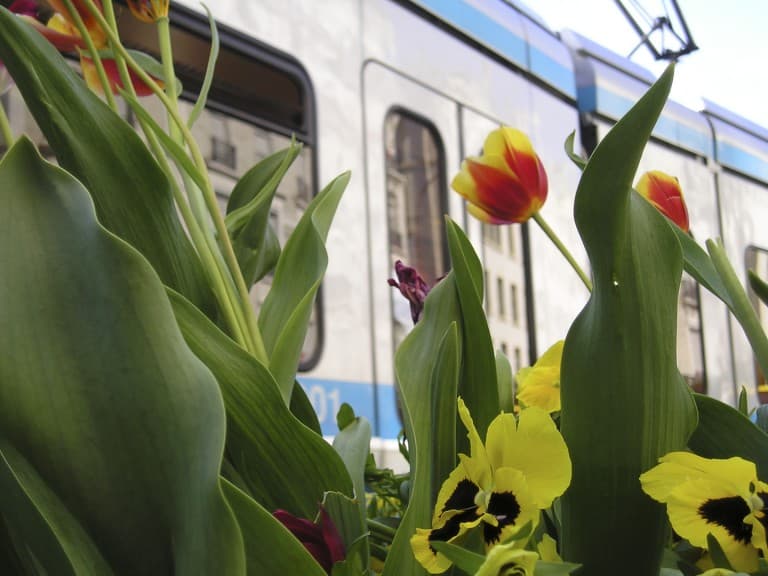 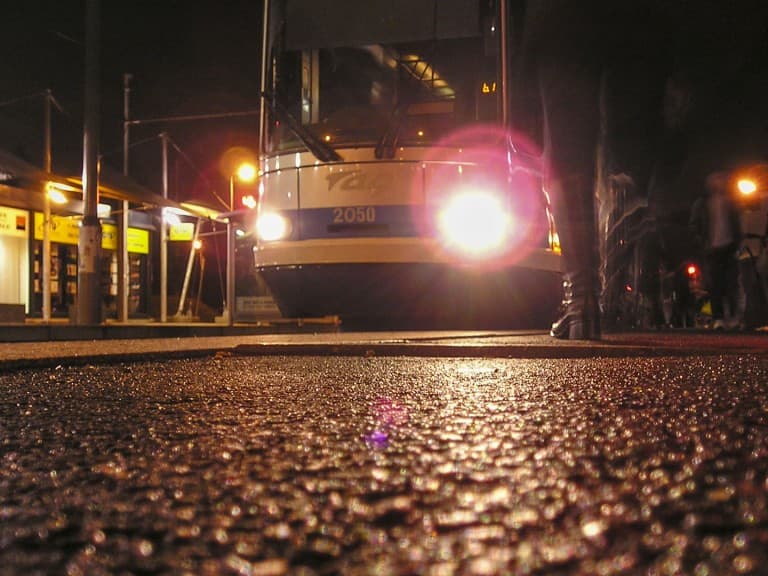 The modern “TAG” tramway system was very efficient for moving around. 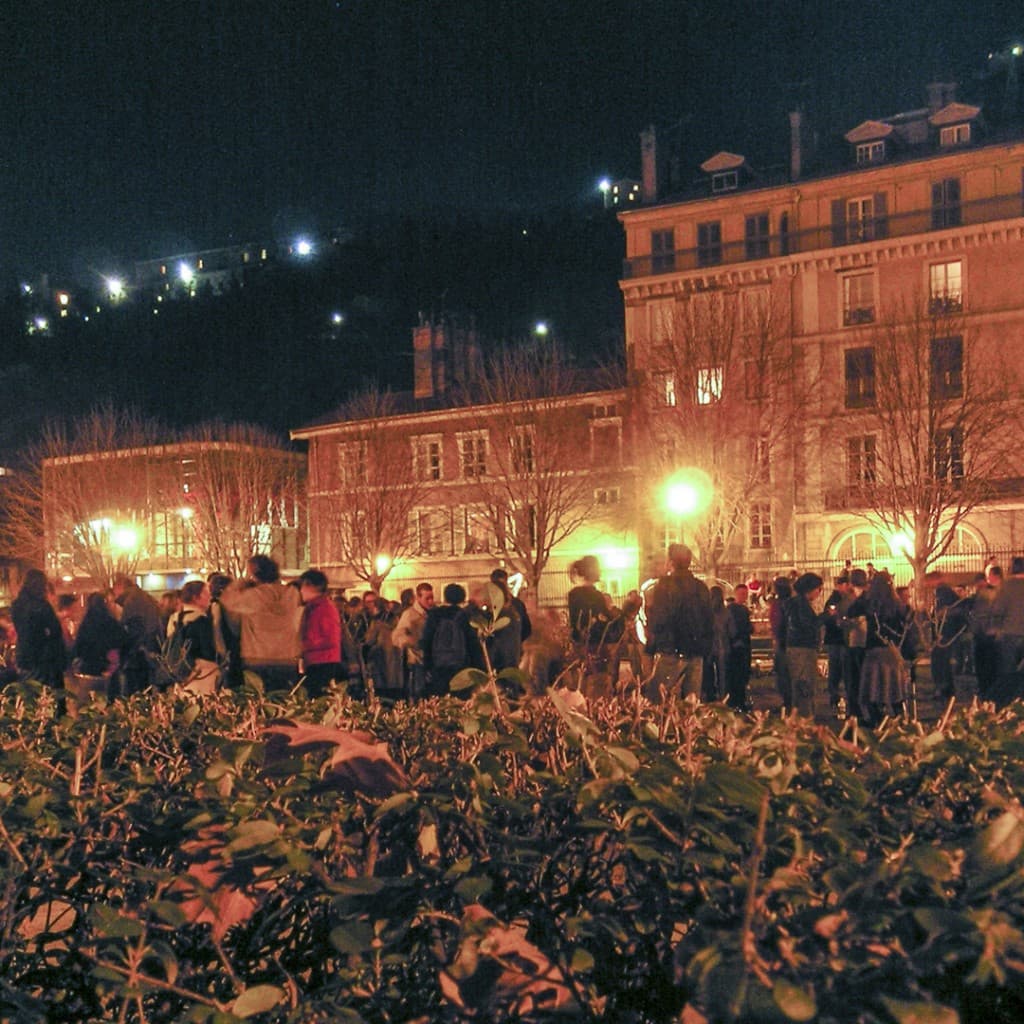 People socializing, playing music and drinking some beers at the “City Garden.” 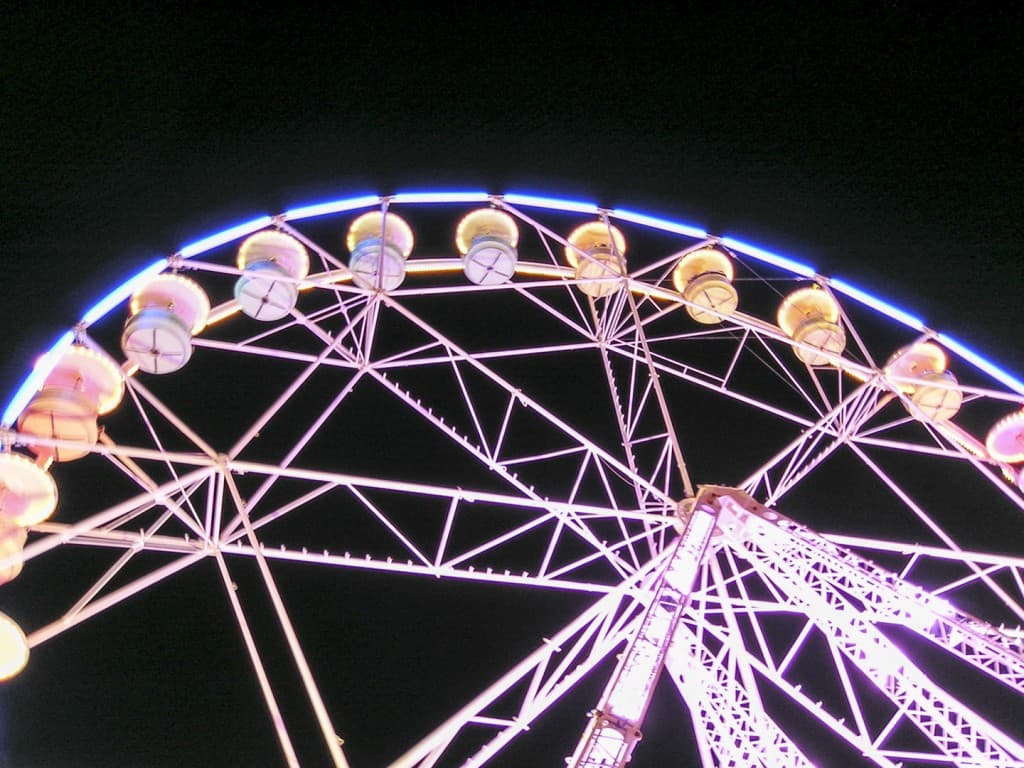 Ferris wheel installed during carousels in the city. 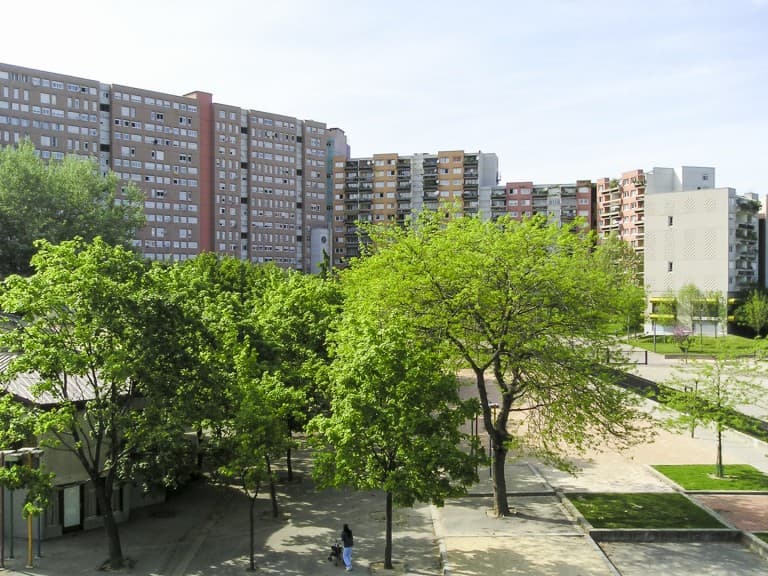 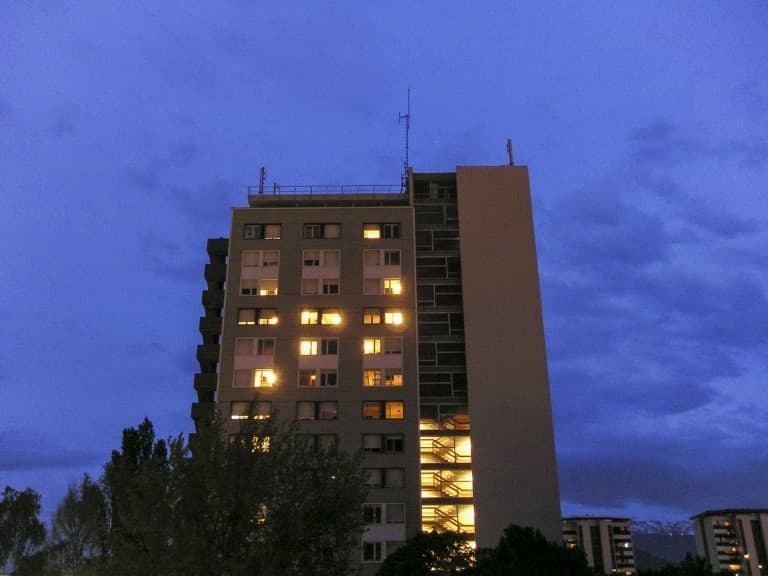 Some houses of the “La Villeneuve” neighborhood. 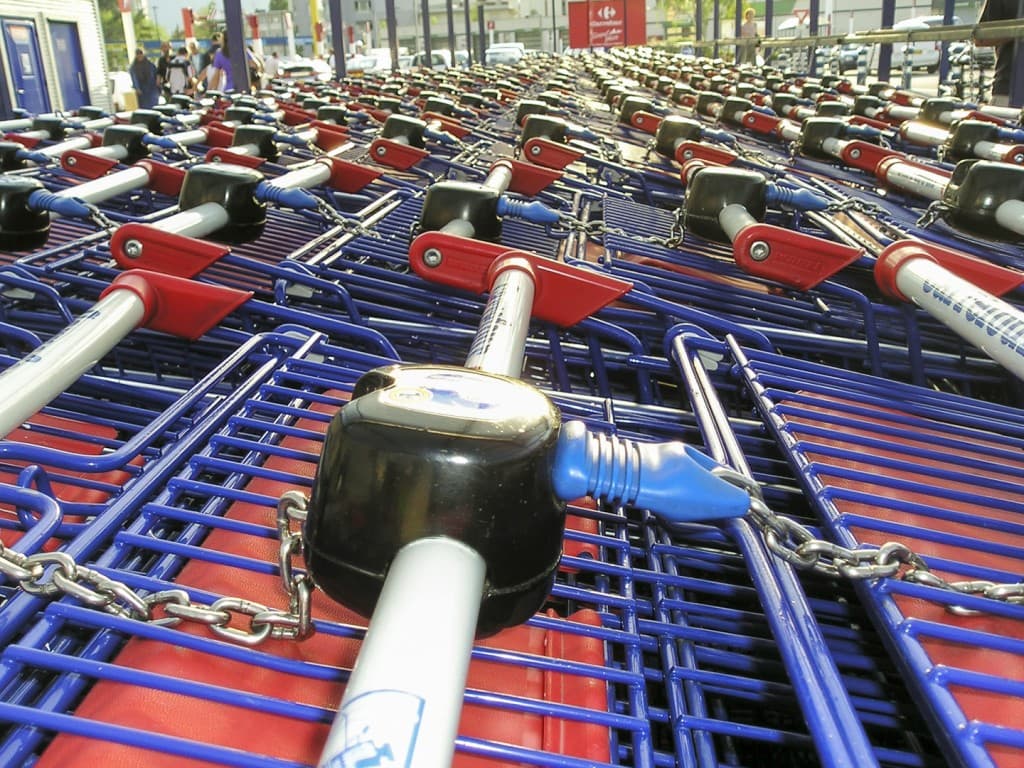 Parking of shopping carts at the “Carrefour” Supermarket. 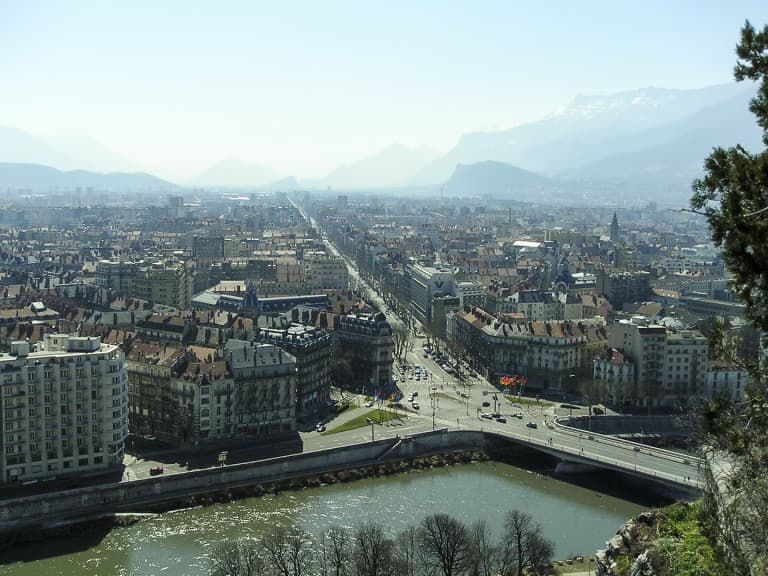 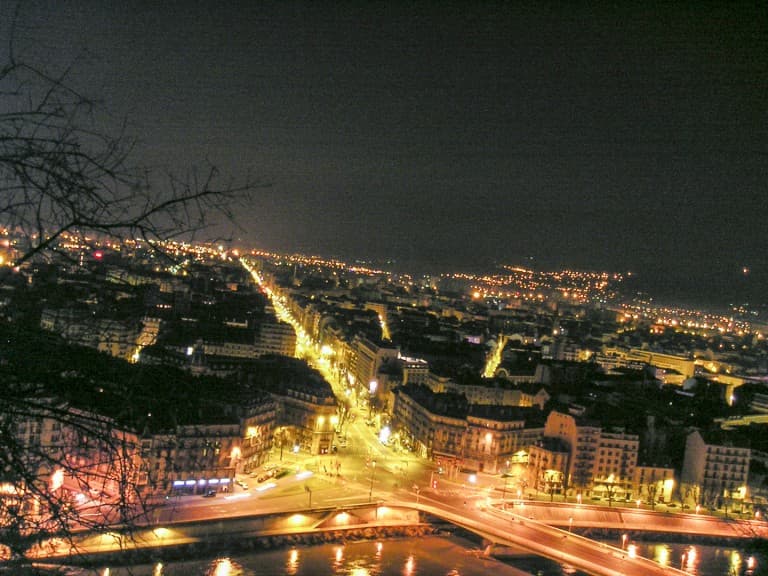 The view of the city from above, at day and by night. 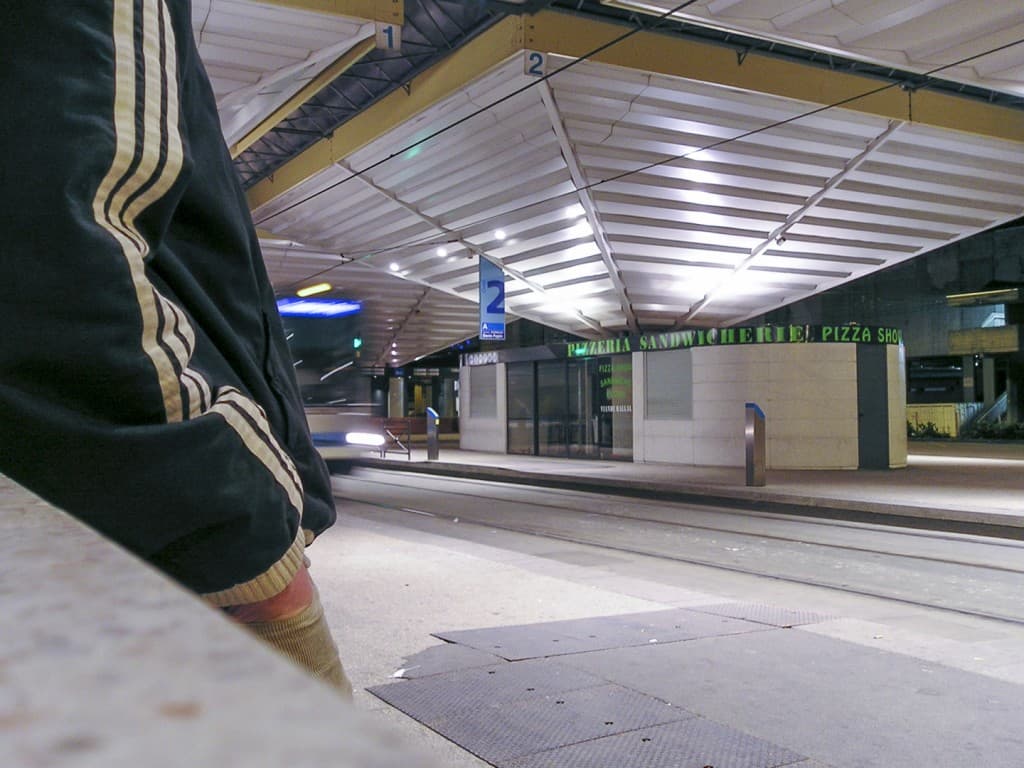 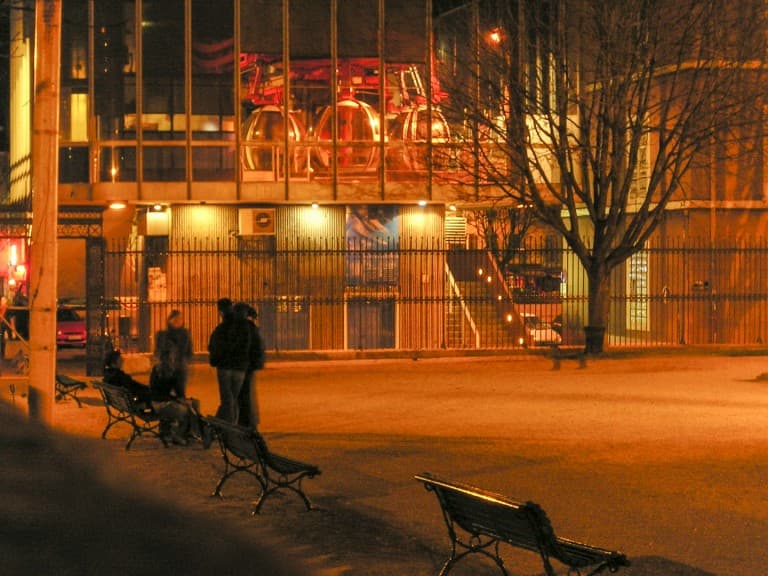 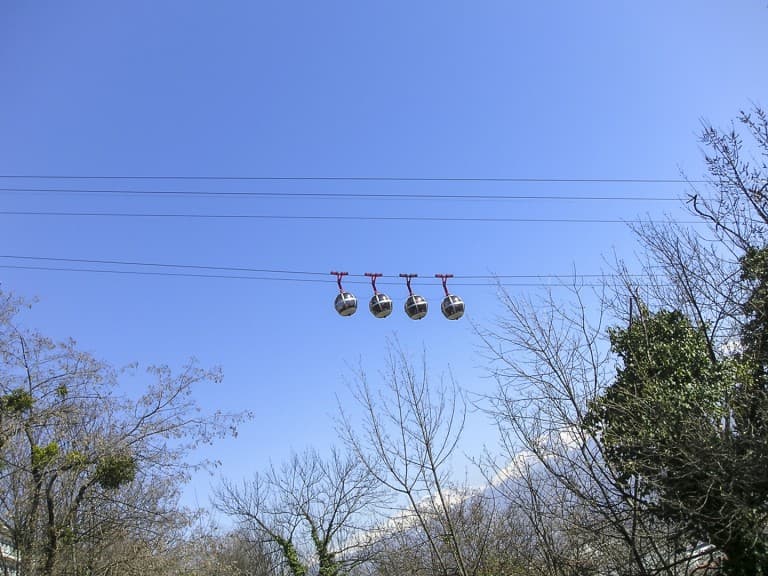 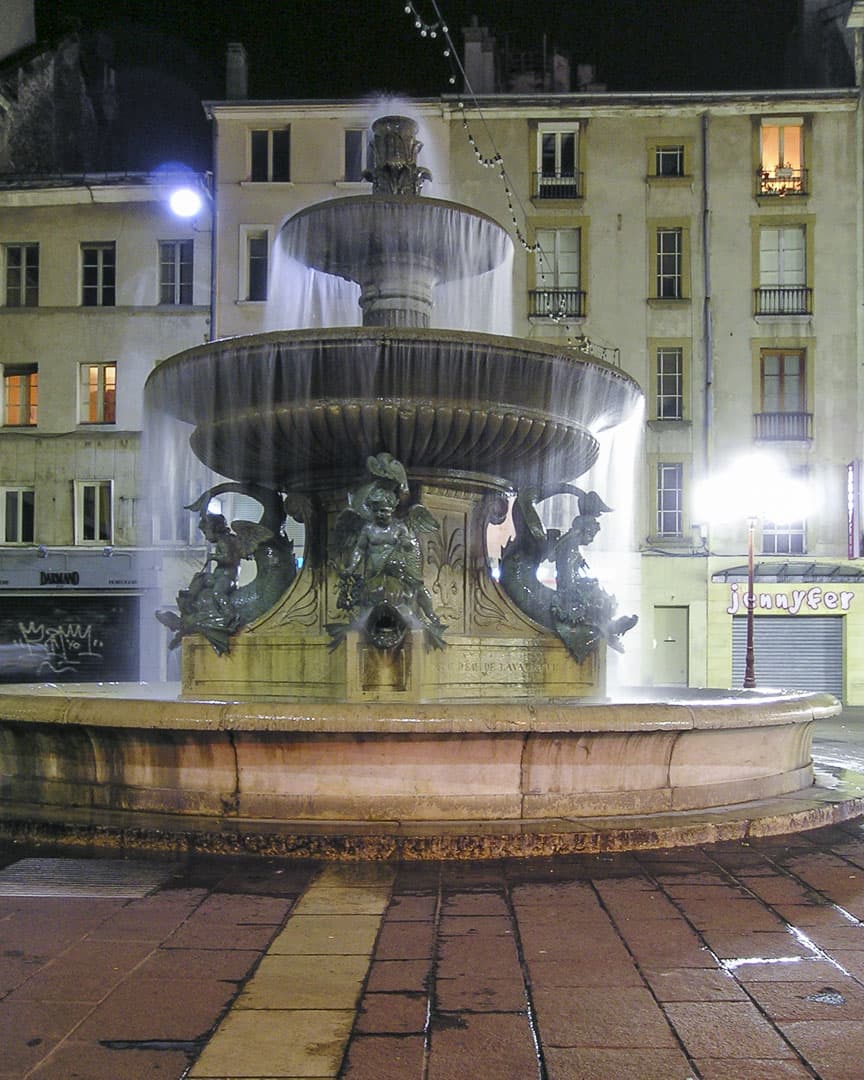 The fountain at the “Grenette Square” by night. 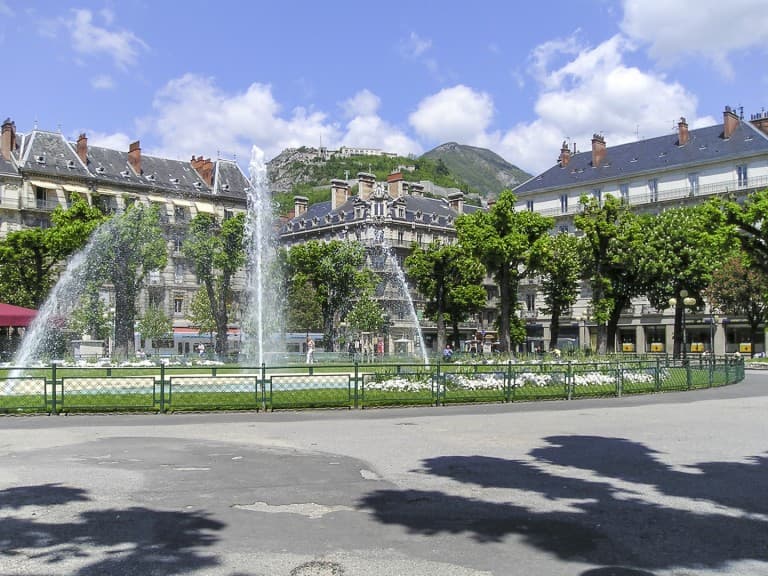 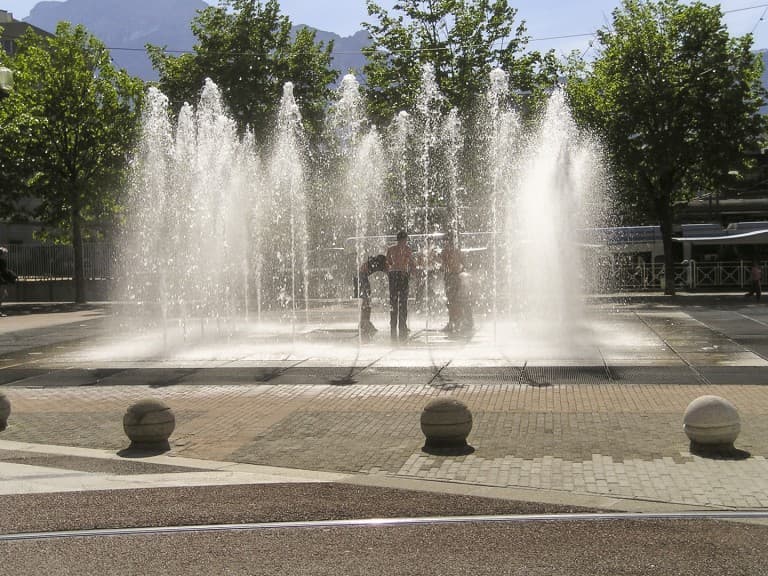 There are many fountains in the city and young people took advantage of the beautiful days of spring to play and bathe. 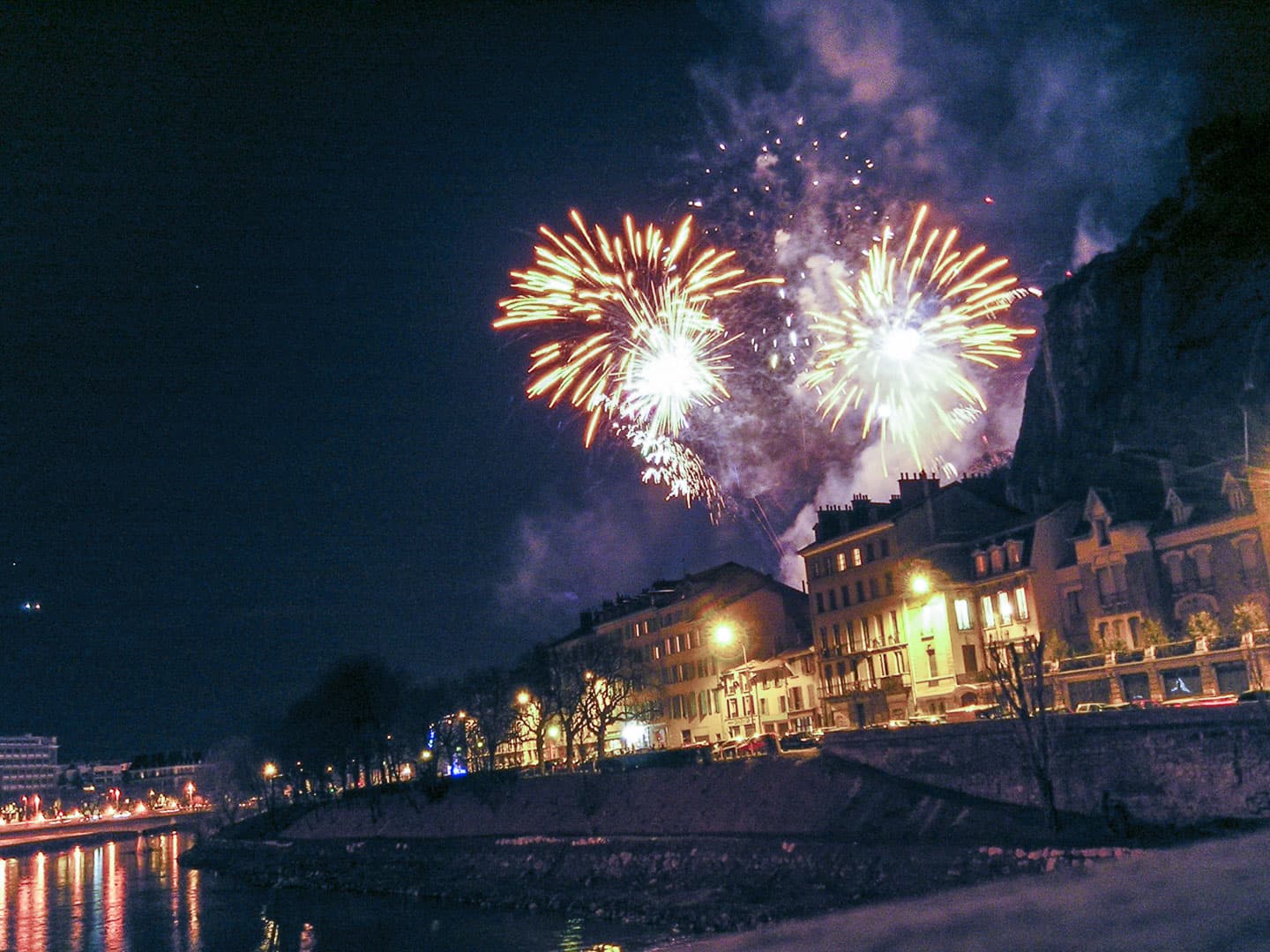 View of the fireworks from the bridge over the river “Isère.” 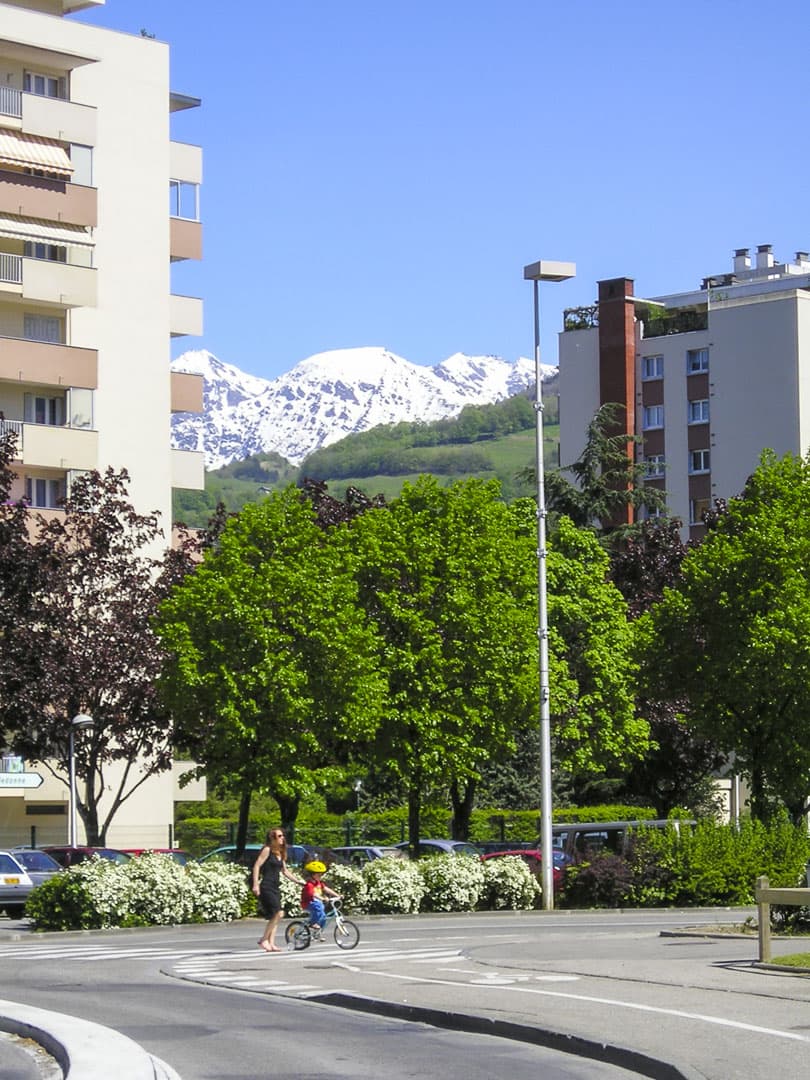 Mother and child crossing the street at Saint-Martin-d’Hères. In the background are the snow-capped Alps. 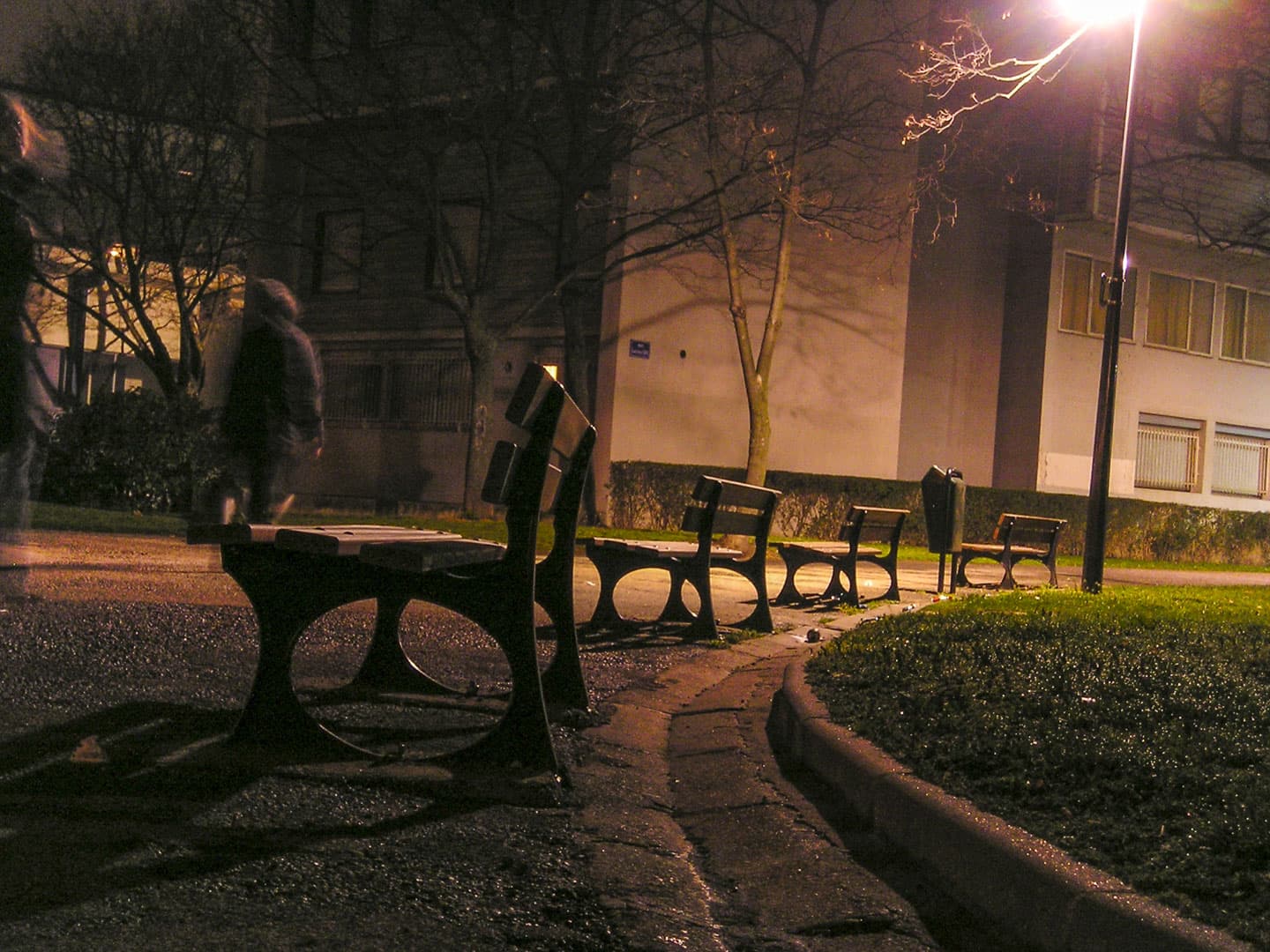 Benches of the Olympic Village at “Quartier Villeneuve” by night. The Winter Olympics were in 1968. 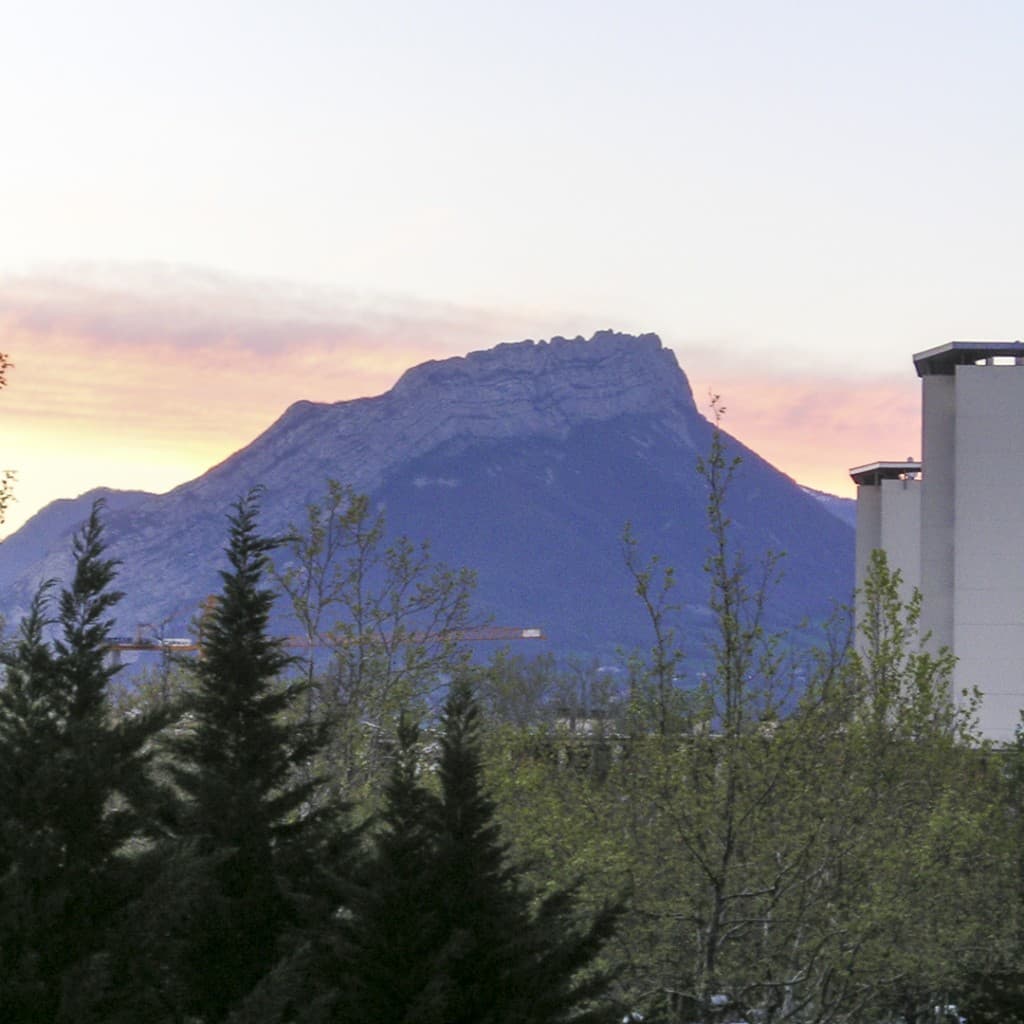 Sunset behind the Alps.

⇡ Back to top 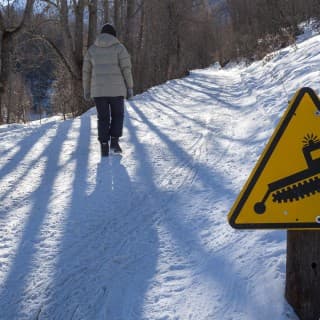 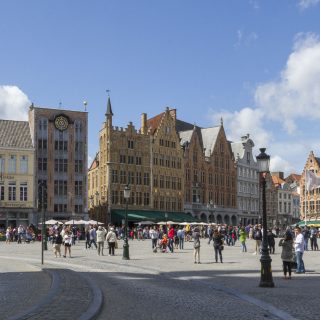 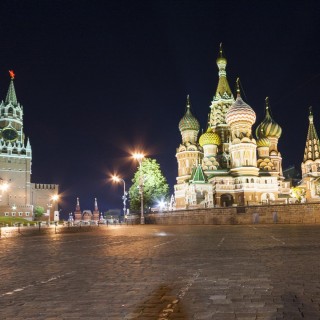 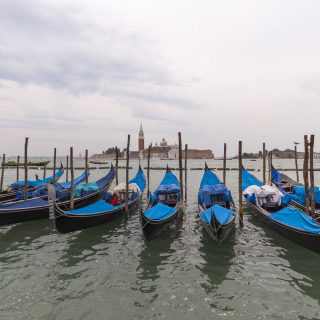